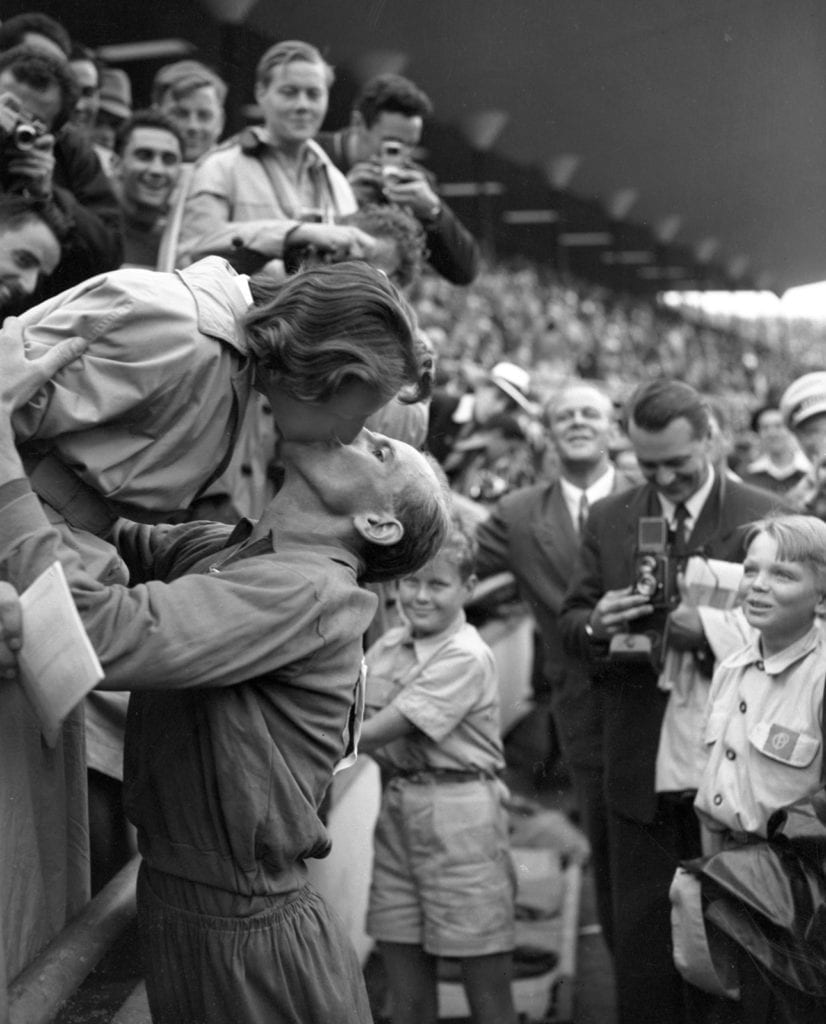 As the 2020-2021 Summer Olympics comes to a close on August 8, the hopeless romantic in us decided to focus on some of the love stories that were forged and nurtured through the bonds of these iconic games. It is sometimes hard to remember that these athletes are people just like us-but these love stories of the past and present remind us of that! 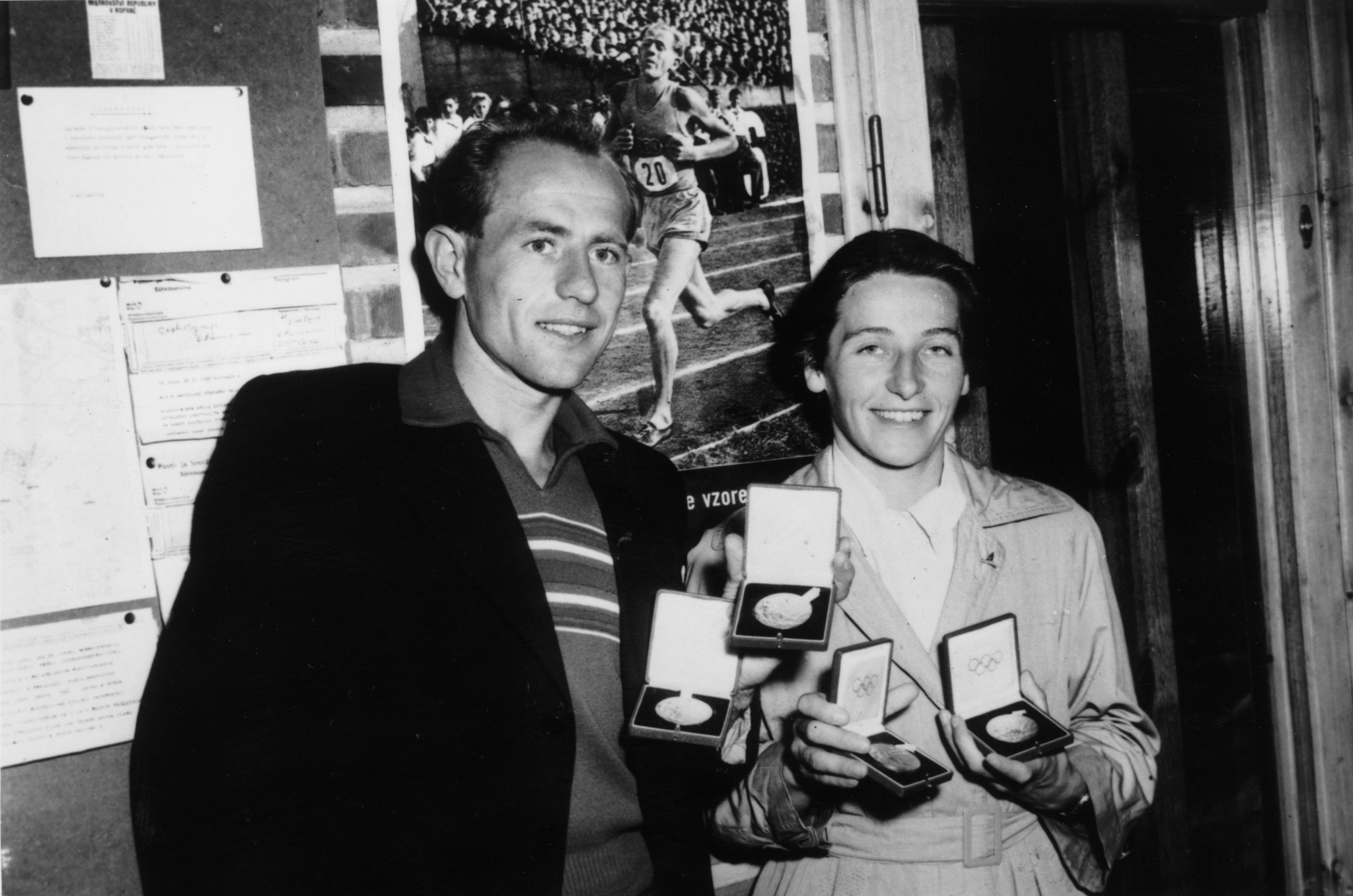 Emil proposed to Dana in London after winning a gold medal in 1948, and four years later these soulmates each won their own respective gold medal, minutes apart, at the 1952 Olympics in Helsinki. 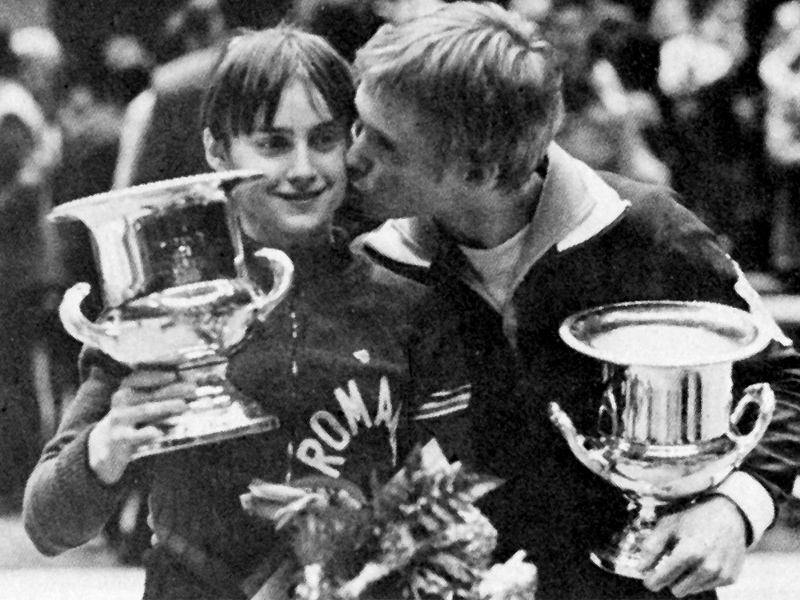 Though getting married years after initially meeting, Conner and Comaneci have one of the most infamous “first-kiss” pictures of all time- prompted by a journalist. 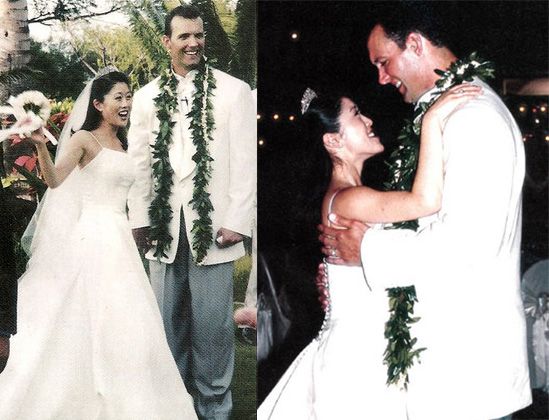 This powerful winter-Olympic couple met while Kristi was introducing herself to fellow athletes ahead of opening ceremonies. 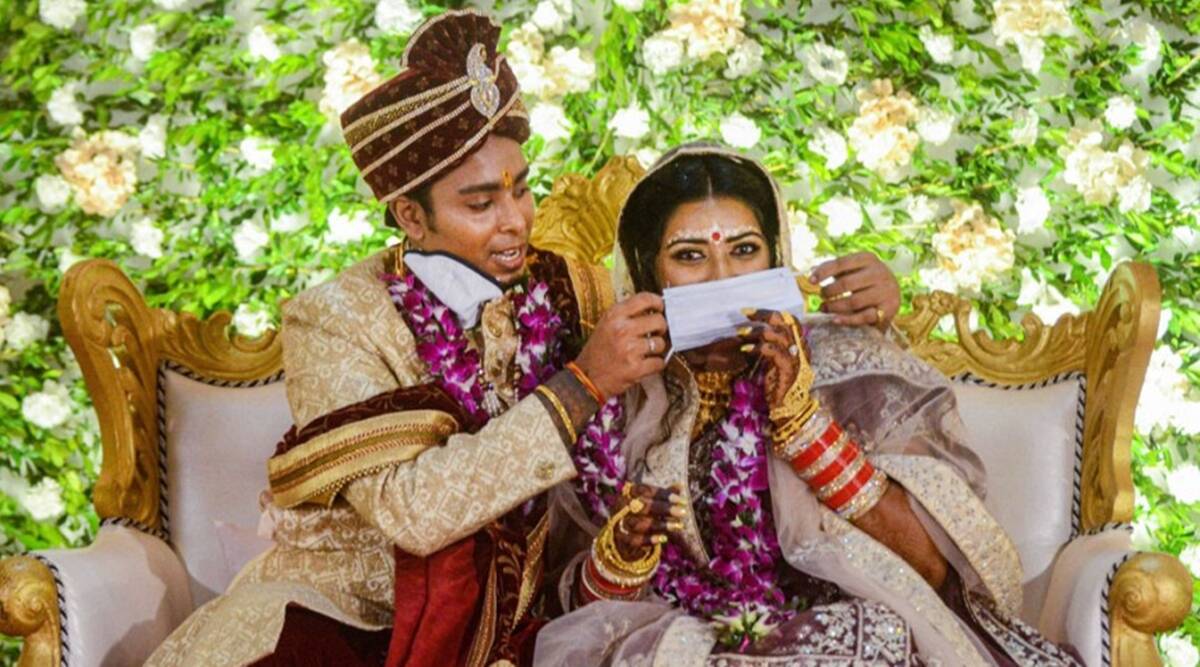 Recently married this June of 2021 in a Covid-friendly ceremony, this athletic couple has known each other for 12 years.