Penn Masala, have you heard of them? We had the pleasure of having such a talented group of young men serenade the bride and groom this past weekend. They are the world’s first South Asian a cappella group, founded by students at the University of Pennsylvania. Their music has been influenced by both the Western and Eastern cultures. The group recently just released their ninth studio album and also had a cameo role in the movie, Pitch Perfect 2.

Check out their amazing video below, which was the bride and groom’s first dance song. It was even better live! 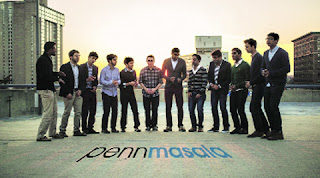