Your wedding day is one of the most important and extraordinary days of your life; you want it to be festive, memorable and enjoyable.

Planning an elegant wedding can be overwhelming. Sonal J. Shah Event Consultants has over 18 years of experience. Our dedicated and professional team will arrange all the details to make your day perfect – leaving nothing to chance!

Sonal J. Shah™ is the founder and creative force of Sonal J. Shah Event Consultants, LLC. A renowned, premiere celebrity expert on South Asian and cross-cultural weddings, Sonal J. Shah™ and her firm has built a stellar reputation for conceiving, designing, and coordinating an extensive roster of meticulously choreographed, luxury South Asian weddings. Shah and her team maintain the highest level of service as they strive to have each celebration surpass every bride’s expectations. 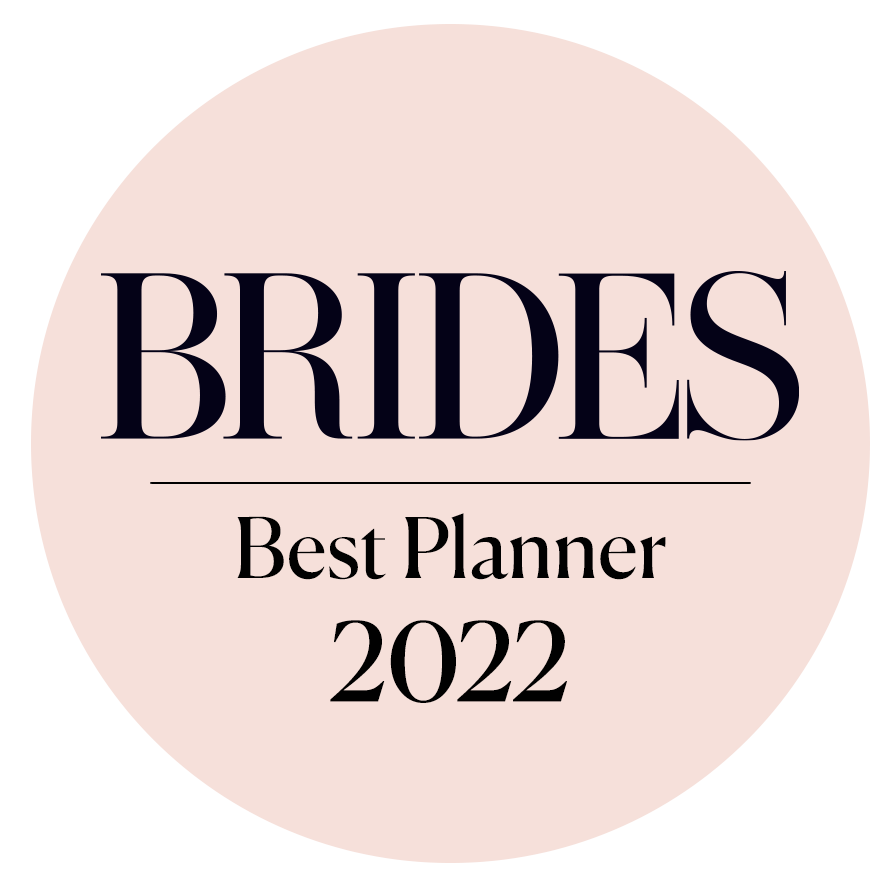 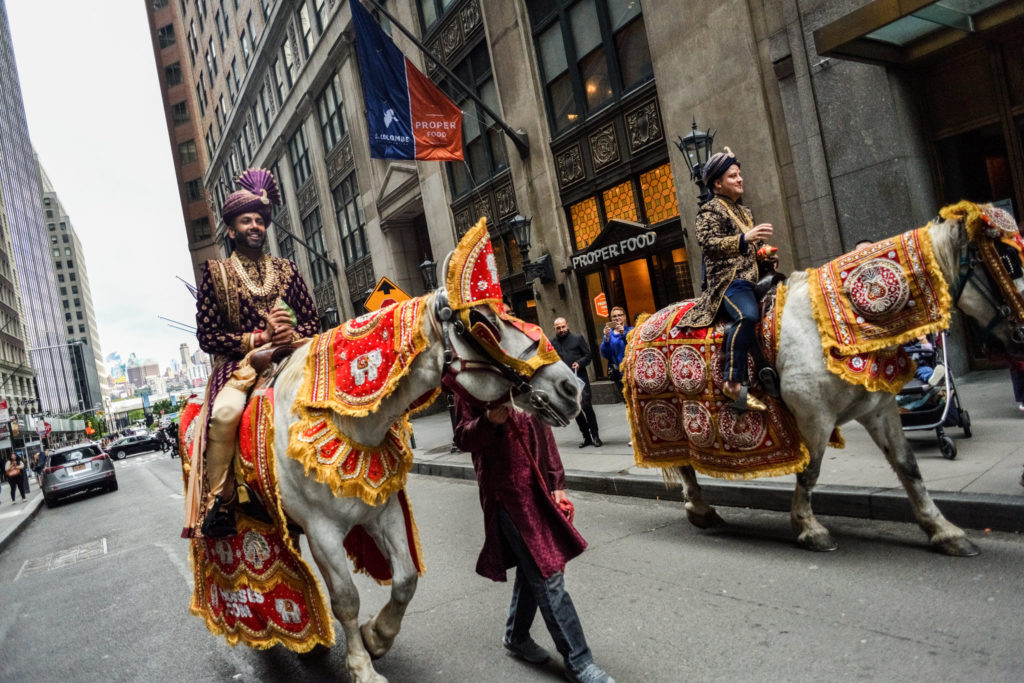 Published By Stephanie Cain, The New York Times – When Dr. Amit Patel and Martin Fulton met through Facebook almost eight years ago, neither of them had ever dated online. They didn’t live in the same state. Neither of them had ever said “I love you” to a boyfriend, and they had never introduced a significant other to their parents. Dr. Patel had not even come out as gay to his own family.

Last month, all of that was a distinct memory as the two grooms rode down Wall Street on white horses to exchange vows in a multicultural, dual-ceremony wedding that included 290 guests, a seven-foot-tall cake and several pairs of shoes.

We are pleased to announce the release of our first book, The Complete Guide to Planning the Perfect South Asian Wedding. 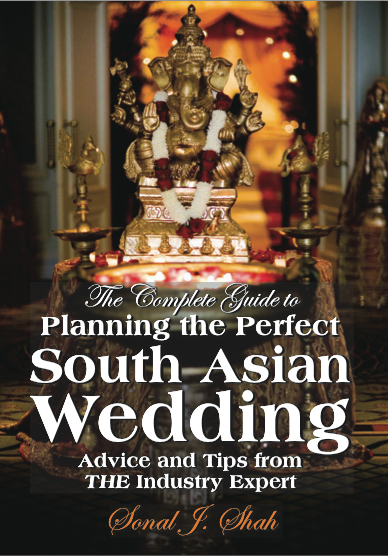 A video collection of our favorites.

BEHIND THE SCENES – NIKI AND AMRIT

BEHIND THE SCENES – KARLA AND HARSHIL’S RECEPTION

“Whether it is a lavish wedding for many or an intimate gathering, our consultants can plan your distinctive events with your taste and style in mind.”

Love from our clients.

Our events take us from coast-to-coast and around the world. Follow us to see where we are today.

#SJSTips: Everyone loves lounge furniture and so d

We love the natural white and greenery color palet

Travel is a necessity! Follow us on tik tok to see

Finally a reason to get dressed up! Thank you @par

Life takes you down many paths, but the best ones

#SJSTips: When your location has limitations, thin

We love a good neon sign, it gives a unique flair 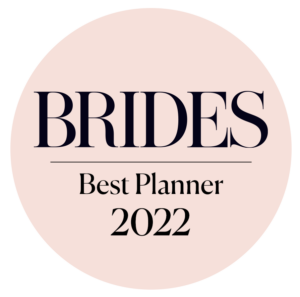 We are proud to have been selected as one of the Best Wedding Planners by BRIDES again this year.